Posted March 1, 2016 by admin under Farm & Home Projects, Things We Love To Ponder 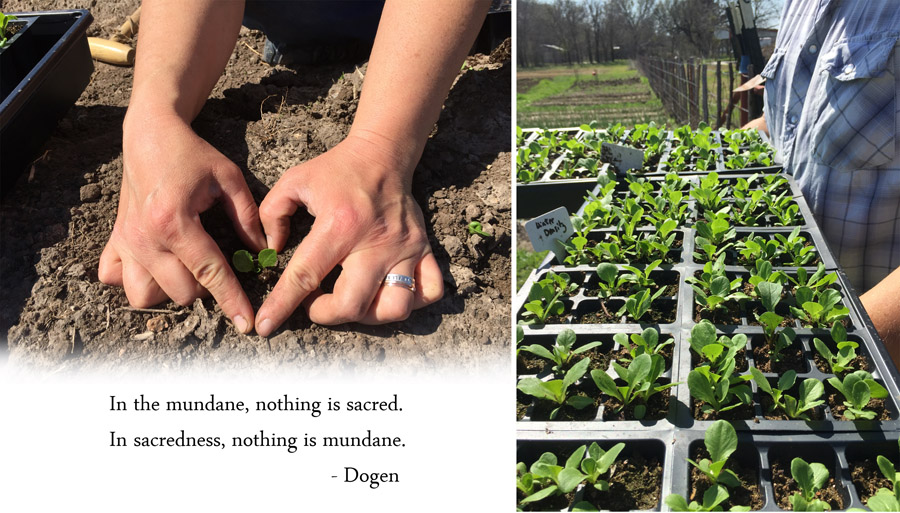 Today was mundane. I knew when I got up that I was dealing with too little sleep, children’s daily needs, and row after row of weeding and planting new crops. Those who know me know that I do not like to be bored; I like new and exciting projects and playing with our kids and creating art and building things. Nor do I like having to sit in one place and engage in a repetitive task for long periods of time. These are the reasons I have not watched TV (except for the occasional movie with the kids about 4 or 5 times a year) in the past three years. I would rather live my own life than watch the fictional life of fictional people on a TV. The same – almost – goes for planting seeds in neat little rows with a measured distance between them and then labeling them with variety names and planting dates on little white markers at the end of each row. I love harvesting food. Love it! And I love eating food. But the planting part goes against my grain. It’s like taping off a room with masking tape before you paint it. Tedious.

So, as I headed into the day, knowing full well what my mindset typically is with tasks such as those that lay before me, I gave a conscious effort to changing my perspective. I paused to drink a cup of coffee. I broke from our usual full-scale, fresh eggs and toast and sausage brunch and treated myself to the simplicity of a peanut butter and honey sandwich. All the kids wanted some too, so we ate them together, and it was fun. I walked outside and reveled in the cool, breezy, sunny weather. I visited the goats and felt sure that both of our does are pregnant. I was thankful that I had oregano and an herbal iron supplement and Thieves oil and squaw vine tincture that I could add to their water to support their immune systems and ready them for a healthy birth. I was glad I had a day that I could devote to helping us catch up on much-needed planting and weeding. I was moved almost to tears as my children played nearby on straw bales and in the mud and on rope swings. I was happy to put aside their homeschool lessons for today and let them read books about Pokemon and draw pictures of things they want to invent and to have to change the little ones’ clothes multiple times after they fell in the mud. And as I observed all of these seemingly mundane moments, something in me shifted and changed:

And all this was within the span of about an hour! I tried to carry this thought process through my day. And, in what seems like a cosmic coincidence, Kevin read an article tonight that stated that scientists have found that the way in which we frame our attitudes, and even just the act of complaining out loud, rewires the neural pathways in our brains – thereby strengthening either positive or negative tendencies. Science is proving that we have a choice in rewiring our brains to our benefit or detriment. This reminds me of a book I’ve been trying to have a chance to read for months now. I’m two chapters in, which is a parenting win for me, I think. It’s called Buddha’s Brain, and it deals with this very subject. It also talks about how meditation and intentional thinking can rewire our brains both chemically and physically. As I worked in the field today, I found the planting of literally a thousand or more tiny, meticulously-spaced seeds strangely meditative. It became an activity through which I could both train my tendency toward favoring activities that produce instant, visible results into a calmer and more present-in-the-moment pace, as well as one through which I could show kindness to my husband (he had been feeling a lot of pressure to get this planting done), my children and customers (I was creating a field of nutritious food for them), my self (this was a nice break from the mentally-draining other busy-ness that I could be tending to), our animals (they would also benefit from this food), and the soil (treating it with hands-on gentleness that preserved the integrity of the soil and the natural balance of microbes and nutrients and life it sustains). Suddenly, the mundane was sacred.

I was reminded also of a trip we took to Big Bend, a massively expansive area of Texas filled with mostly deserts and rugged mountains. At first glance, it looks like an endless sea of dead grass, rocks, scrubby trees and dry dirt that all resemble each other in their color and craggy texture. But on closer inspection, and upon connecting with this seemingly mundane, dry, unsupportive land, one finds the sacred. First and foremost, this land creates a togetherness between its inhabitants and even its visitors that is hard to describe but is unmistakable once you’re there. It’s easy to feel like you and those with you are the last remaining people on Earth when the only things you seem to encounter are brown and sharp and potentially deadly. Even the towns that consider each other “local communities” lie an hour or two apart (and that’s by car). And togetherness is tangible. It’s necessary. And it’s desired. And then, there are the deeper details of the land you begin to notice, the subtle sacred that peeks out in virtually every square inch – flowers that support insects; a skull of an animal that lived and died in the very spot you’re standing in; the hope of wildflowers in a patch of grey; the lichens on rocks that give color and vitality to what seem to be barren boulders; a grave for a baby who died in the river ages ago and whose descendants still honor to this day; the jacal home (hut) carved from the land and shared by Gilberto Luna (who lived to age 109) and his wife and many children; the handprints and art and artifacts of civilizations long gone; the simple sacredness of filling a water bottle with fresh water; the never-ending cycle of give and take and need and sharing and life and death. These were details in the region that taught me appreciation for the mundane and the beauty within it.

Bill Moyers once said, “Creativity is piercing the mundane to find the marvelous.” I think that is true. And I think that the meditative qualities that we can find in the everyday doings in our lives and the simple appreciation for what they represent can usher in a shift in consciousness that brings us closer to the Divine Creative. So, I plan on watering plants with a sense of gratitude toward running water, gratitude that the devastating drought of the last few years is finally lifting, gratitude that I have fresh food in the ground that needs the water, gratitude that I have a family and friends to share that food with, gratitude that the abundance we enjoy allows us a chance to give back to others, and so on. And with that sense of wonder and sense of peace in the day-to-day, I can co-create the world I wish to live in – both by rewiring my own outlook and by striving to make it a better place for others to live in. 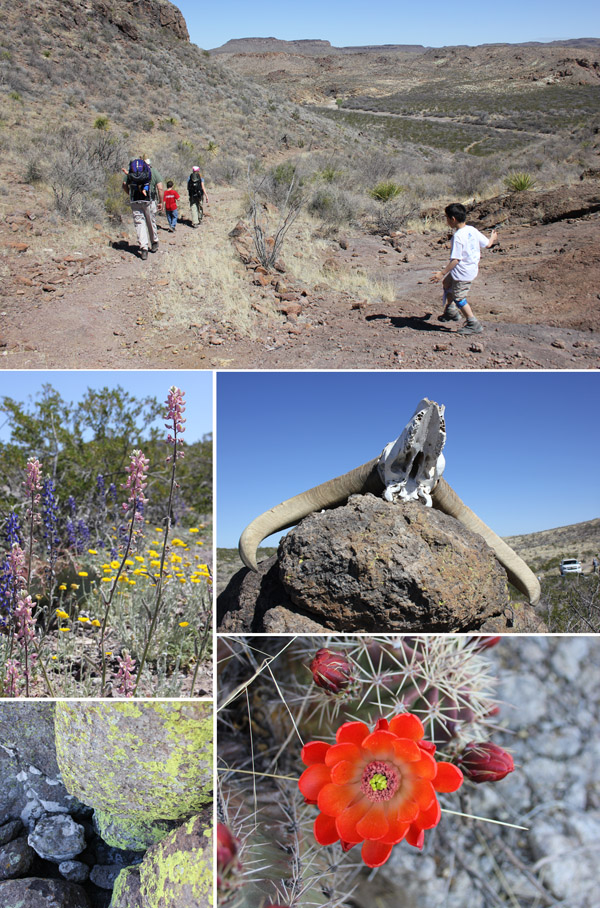